Vitorino Coelho has always invested in the latest technologies, constantly upgrading and updating our machinery. This focus translates into varied new techniques, enabling us to manufacture a wide range of products, maintaining highest levels of quality, notably heels (any height, with or without platforms), sacchetto, bologna and strobel construction, and more.

Currently, we have two different production lines. In terms of machinery, one specialises in the creation of more refined/elegant/feminine shoes, while the other focuses on the manufacture of more practical/sporty/comfortable models.

The company’s premises are divided into two areas, with a total floor space of 4,000 m2, each of which has its own production line. The older of these two areas has been in operation since 2008, while the newer opened in 2016.
There is a gap of almost 500 metres between these two units, allowing us to keep the two areas separate, ensuring that each of them has the specialist characteristics required to create the various different product types, while guaranteeing that both are efficiently managed and easily accessible. 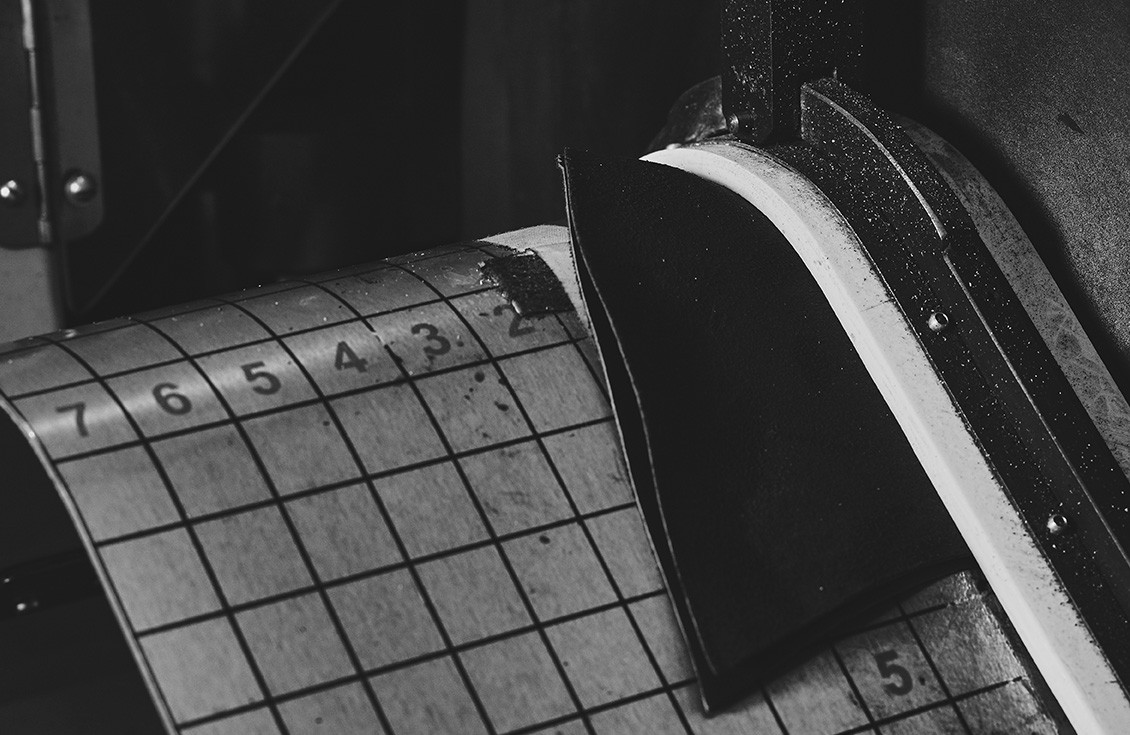 Vitorino Coelho is the son of an “old school” cobbler, who began working in the shoe industry in 1940, passing down his art to his son, who rapidly developed a passion for footwear. He started working as a shoemaker in 1965 alongside his father, founding his own company 17 years later, in January 1982.

The company started life with 4 members of staff, producing around 10 medium-high end pairs per day, using traditional methods which enabled us to supply shoes to the most prestigious shops in Lisbon and Porto, the company’s biggest markets at the time.

Four years later, the company exported its first pair. From then on, exports became the main market for our products. The workforce grew to 150 members of staff, who continue producing medium-high end shoes for the most prestigious brands, but now on an international level.

Vitorino Coelho now has the support of the second generation of the family, helping us to improve the level of service offered every day, to every customer, and to maintain relationships based on trust, friendship and loyalty in all we do.

Our human resources, the vast know-how and the constant focus on innovation are the keys which enable us to take on the ever tougher challenges set by our customers today, and to respond to them tomorrow.